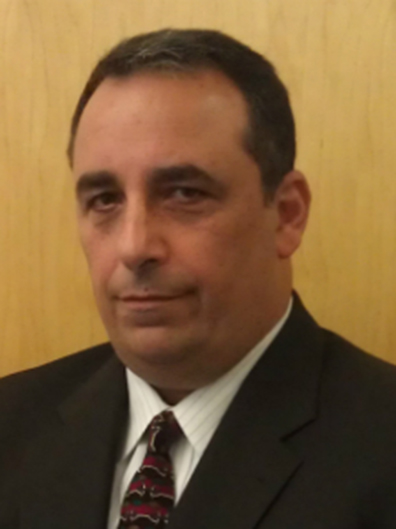 Peter C. Marinello is the Director of the National Advertising Review Council’s (“NARC”) Electronic Retailing Self Regulation Program (“ERSP”) and a Vice President of the Council of Better Business Bureaus, Inc. (“Council of Better Business Bureaus, Inc.”). Before joining NARC in July 2004, Peter had been the Associate Director at the National Advertising Division of the CBBB (“NAD”) since 2000 and a Senior Staff Attorney with NAD since March of 1993. Peter has written over 750 self-regulatory decisions on various advertising topics and products involving traditional and direct response advertising.

Prior to joining NAD, Peter practiced law for six years at a general litigation firm in New York City. He has appeared in court in each of the five boroughs of New York as well as Nassau and Suffolk counties and is also admitted to New York’s Southern and Eastern District Courts of the United States.

Peter is a graduate of St. Johns University School of Law and has been a member of the New York State Bar since 1988.