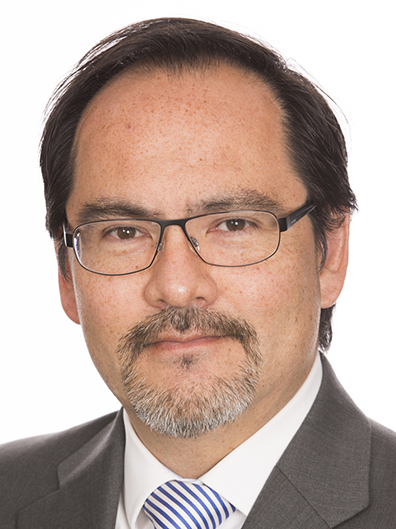 Mark Mathews is vice president of research development and industry analysis at the National Retail Federation. In this role, Mathews is responsible for helping to develop, evaluate and direct the research initiatives for NRF’s Retail Research and Analysis Center.

Mathews has spent more than 20 years working in research in a variety of roles in the United States and the United Kingdom. Most recently, he headed the Market Intelligence Group (MIG) at the World Gold Council where he served as a member of the organization’s leadership team. Mathews was hired to centralize all of the Council’s research, content production, data gathering, insight generation and analysis into a new research business unit. In fewer than two years, Mathews oversaw a four-fold increase in the generation of new research content at the Council.

Prior to working for the World Gold Council, Mathews spent seven years working for a $1.4 billion AUM private equity firm based in London. As a director in the firm, Mathews ran the research team responsible for generating investment ideas and opportunities. In his time there, Mathews worked on dozens of deals in the retail sector including acquisitions in the food services, entertainment, consumer goods and Internet retail sectors.

For 12 years, Mathews worked for the NASDAQ Stock Market as managing director of research and head of strategic planning for NASDAQ’s international operations. Mathews originally worked for NASDAQ in Washington, D.C., before being transferred to London to help build up the firm’s international presence.

Mathews is a Georgetown University graduate, where he was a double major in Finance and International Management. He was born in South Korea and has lived in Japan, India, Kenya, Samoa and the U.K.