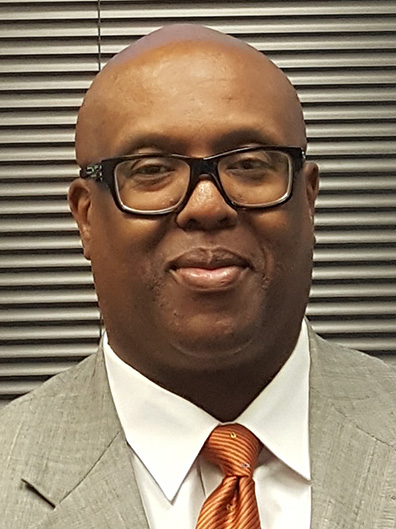 Mr. Smith began his career with the Internal Revenue Service in 1988 as a Revenue Agent in the former Albany New York District.  He examined a variety of returns until he entered management in 1999. Mr. Smith is currently a Territory Manager in Examination, Small Business/Self Employed Division (SB/SE) of the IRS.  Prior to becoming Territory Manager, Edwin was detailed to SBSE HQ Operation Support as a senior analyst with primary program responsibility for hiring and budget.  His previous assignment was as an analyst on the South Atlantic Area’s Directors Staff as a Technical Analyst and Training/Hiring Coordinator. Edwin also served as a Front-Line Group Manager in General Program as well as being a manager of an Abusive Tax Avoidance Transactions Group.