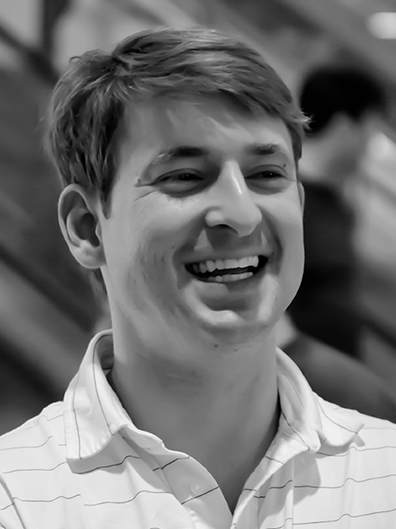 Travis Wilson is the Co-CEO of Noonday Collection, a socially conscious, direct sales fashion company. Noonday works with artisan business partners in fourteen countries, including Guatemala, India, Peru, Ethiopia, and Uganda, to create on-trend products that delight US consumers and empower over 4,500 artisans across the globe.

Under Travis’ leadership, Noonday Collection has grown from a boot-strapped startup working out of a spare bedroom, to become the largest fair-trade artisan accessories company in the world.  Travis and Noonday Collection have been recognized both locally and nationally. In 2015, Noonday Collection was named the fastest-growing company in Austin, Texas by the Austin Business Journal and the 45th fastest growing company in the United States by Inc. Magazine.  In 2017, Travis was honored as an EY Entrepreneur of the Year. Currently, Travis is a member of Entrepreneurs’ Organization and serves on the board of Young Presidents’ Organization.

Travis received bachelor’s degrees in Finance and Public Policy from Southern Methodist University and holds an MBA from the Wharton School at the University of Pennsylvania. He resides in Austin, Texas with his wife and three children.