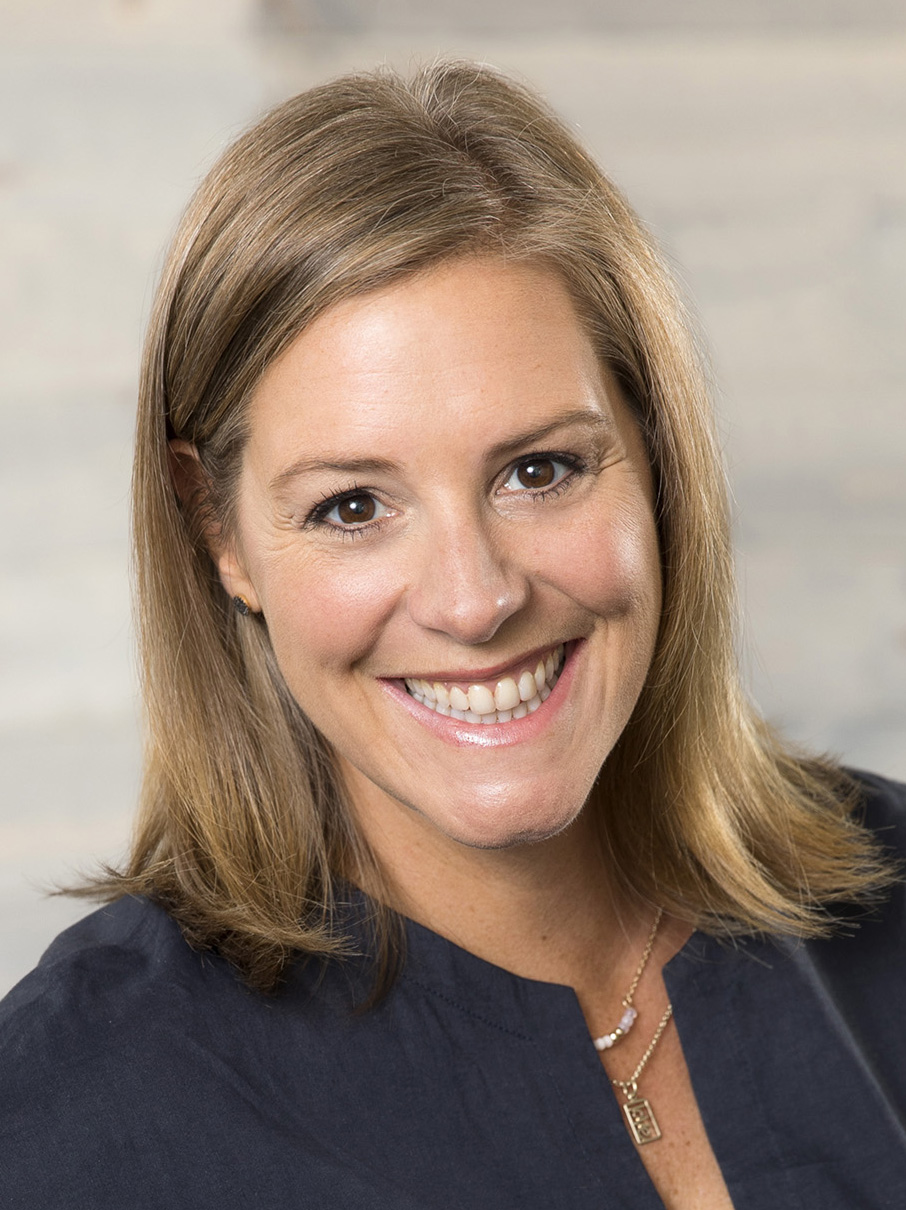 Cindy Monroe founded Thirty-One Gifts in 2003 in Tennessee, with a goal of giving women an opportunity to find financial freedom through owning their own businesses. Today, there are over 1,000 employees and more than 64,000 independent sales Consultants throughout the U.S. and nine provinces of Canada.

Monroe received a bachelor’s degree in marketing from the University of Tennessee at Chattanooga, and today she sponsors a college scholarship for girls in Hamilton County, Tennessee. She resides in New Albany, Ohio, with her husband and two children.